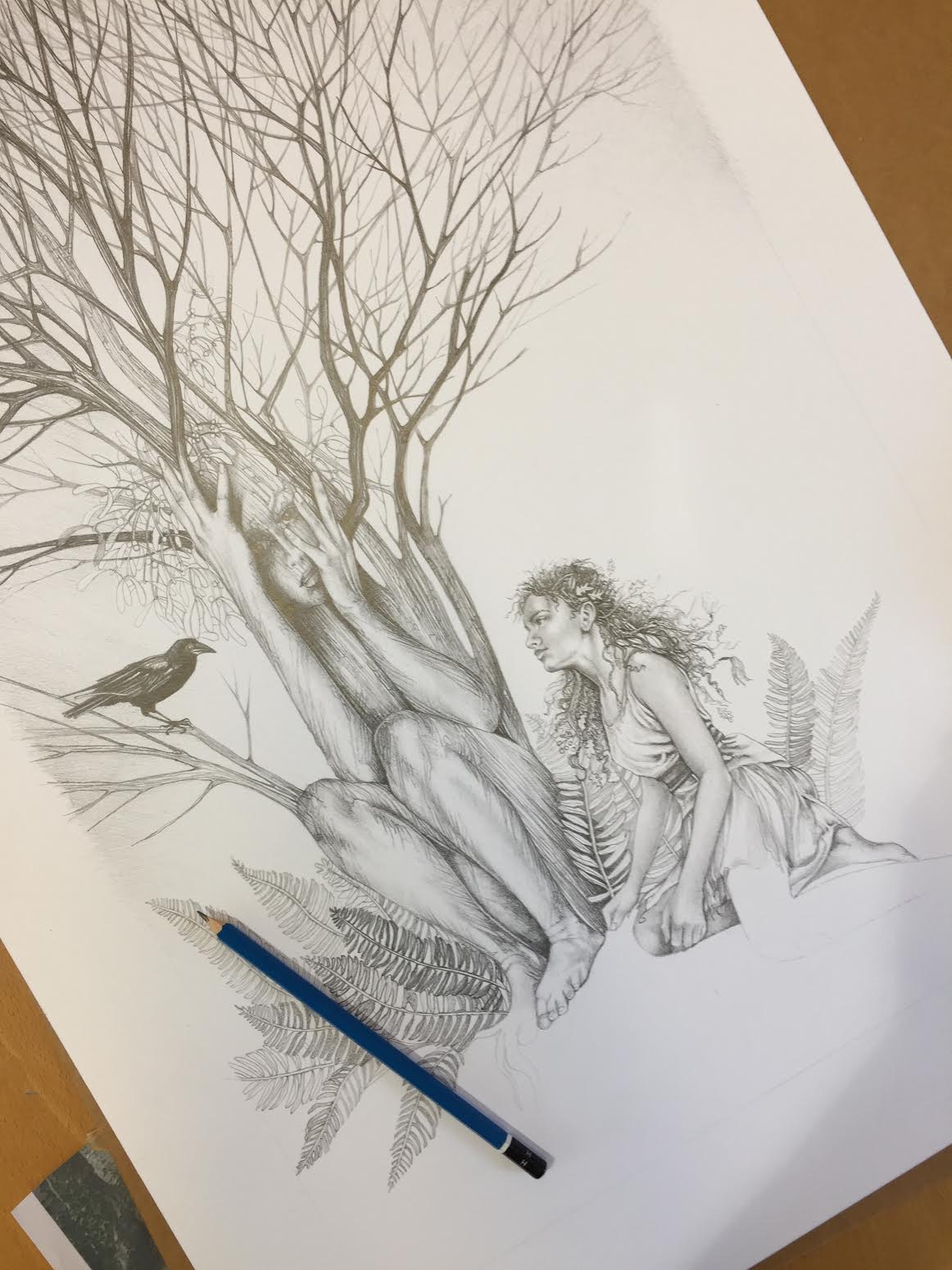 The Child Ballads are a collection of 305 traditional ballads (folk songs) from around the British Isles and America, collected and anthologized by Francis James Child during the 19th century. Most of the ballads are older than that, however, some dating back to the 13th century or possibly even earlier, and many exist in different forms, according to the region. Some of the songs are about Robin Hood, some about King Arthur, and some contain versions of folk tales or accounts of historical events. All of them were originally set to music, and much of the music was collected and published by Bertrand Harris in the 1960s.

The Child ballads were not actually written by Francis Child, but he did put them together, much in the same way the brothers Grimm put together the folk tales of Germany, and together they constitute an amazing and under-used resource. Many folk musicians and bands (Pentangle, Steeleye Span, Ewan McColl, etc) have used or adapted them, but even so, they remain unknown to most of the general public, which is a pity, because they are a national folkloric resource at least as important as Grimm’s Fairy Tales.

In tone, they are often very dark, with supernatural elements, and themes of love, death and betrayal. Supernatural beings appear regularly – witches, mermaids, fairies, monsters of all kinds. Some are bawdy, some are tantalizingly short (not all these songs have survived intact), and some are about historical events and figures. All are written in the dialect of the relevant  time and place, which makes some of them a challenge for modern readers, but they are well worth discovering.

A Pocketful of Crows is based on Child Ballad Number 295, The Brown Girl. It’s a dark little song of love and revenge, of a girl (perhaps a witch) rejected by her noble-born lover because she is too brown (in a world in which pale skin was linked with beauty, wealth and refinement, brown skin implies coarse, ugly and poor), and who, taking magical revenge, vows never to forgive, but to dance upon his grave. There are two versions of the text: this is the slightly longer one, known as 295(b).

‘I am as brown as brown can be,

And my eyes as black as sloe;

I am as brisk as brisk can be,

And wild as forest doe.

My love he was so high and proud,

His fortune too so high,

He for another fair pretty maid

Me left and passed me by.

Me did he send a love-letter,

He sent it from the town,

Saying no more he loved me,

For that I was so brown.

I sent his letter back again,

Saying his love I valued not,

Whether that he would fancy me,

Whether that he would not.

When that six months were overpass’d,

Then did my lover, once so bold,

Lie on his bed and groan.

When that six months were overpass’d,

O then my lover, once so bold,

With love was sick at last.

First sent he for the doctor-man:

‘You, doctor, me must cure;

The pains that now do torture me

I can not long endure.’

Next did he send from out the town,

O next did send for me;

He sent for me, the brown, brown girl

Who once his wife should be.

O neer a bit the doctor-man

His sufferings could relieve;

O never an one but the brown, brown girl

Who could his life reprieve.’

Now you shall hear what love she had

For this poor love-sick man,

How all one day, a summer’s day,

She walked and never ran.

When that she came to his bedside,

Where he lay sick and weak,

O then for laughing she could not stand

Upright upon her feet.

‘You flouted me, you scouted me,

And many another one;

Now the reward is come at last,

For all that you have done.’

The rings she took from off her hands,

The rings by two and three:

By them remember me.’

She had a white wand in her hand,

She strake him on the breast:

‘My faith and troth I give back to thee,

So may thy soul have rest.’

O grant me yet a little space,

That I may be well and live.’

‘O never will I forget, forgive,

So long as I have breath;

Where you do lie beneath.’