Thank you so much to everyone who bought, reviewed or listened to HONEYCOMB – I really do appreciate all your comments and feedback.

Remember that the Storytime Band and I put some of the stories to music in our Storytime CD: you can buy a physical copy here, or download it from Bandcamp here… 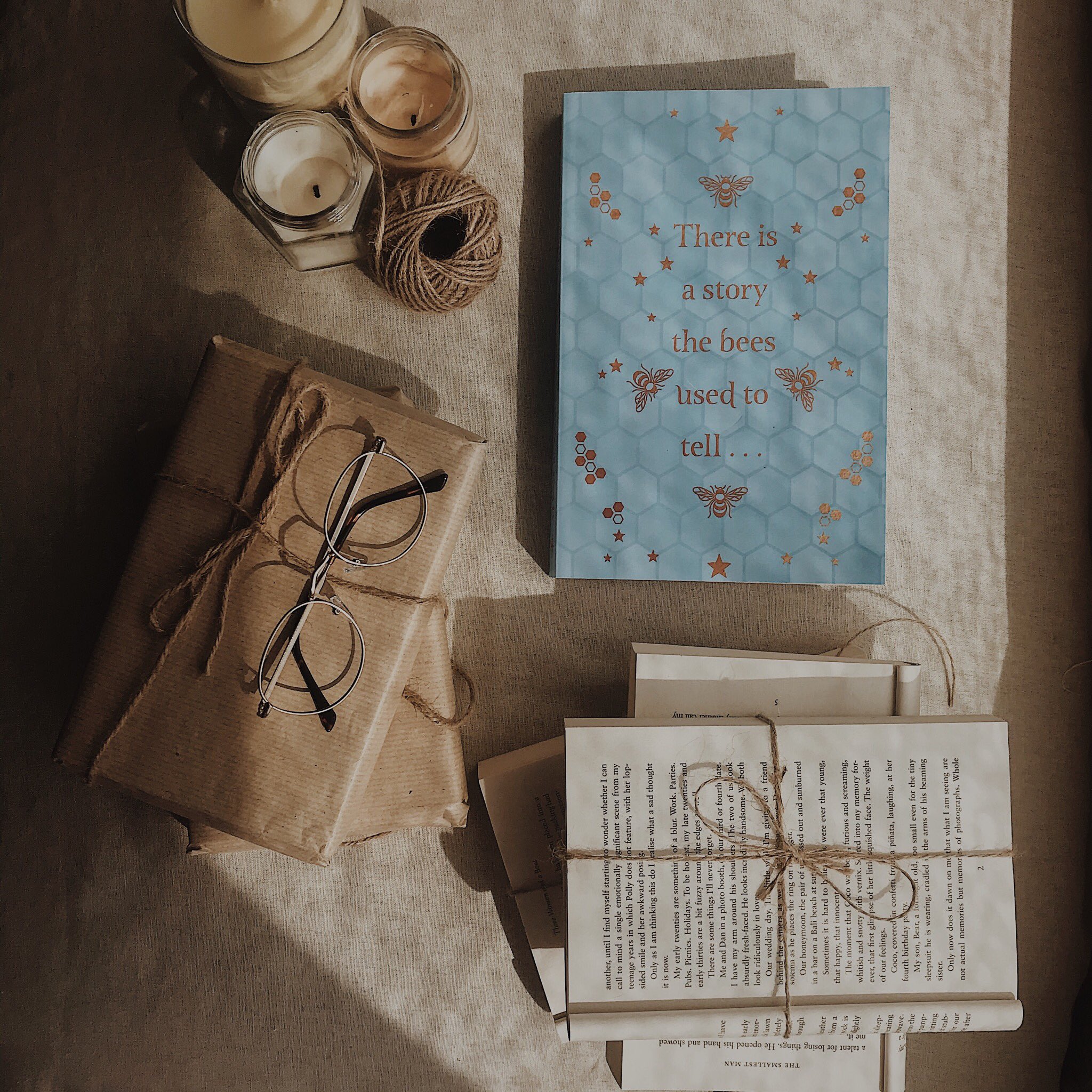 And just for you, here’s an unpublished story that could have made it into the book, but found its way somewhere else, instead. It’s called:

In the days of the reign of the Lacewing King, there lived a woman of the travelling folk. She had travelled very far, so far that she did not remember which land was the land of her birth. She had been many people: travelled under many names. And she had travelled into the skins of many different creatures, flying as an owl by night; running as a wolf by day. But secretly, she longed to find a place where she could settle down, and live in her own skin forever, and be just like other women.

This woman had two daughters, who travelled with her, wild as the wind. One was made from the feathers of a white-headed crow on a summer’s day; the other, from the footprints of a tabby cat in the fallen snow. One travelled as a mad March hare, and sang like a skylark, and laughed like the sea. But the youngest never travelled, or laughed, or sang, or even spoke at all.

Her mother said that this was because once, she had gone into a cat. And she had spent so long in that skin that part of her had never returned, leaving her with no memory, no voice, – and, some might say, no soul. But her mother loved her all the more, and forbade her to leave her skin again, for fear that this time, she would never come back.

And so, while her sister played as a hare, the second daughter would stay beside her mother, and watch, wide-eyed, as her sister grew in beauty and in courage. But she, the younger daughter, stayed just as she had always been: a child, with no language, no memory, whose only cry was the cry of the cat.

Time passed. The mother grew fearful of travelling, and tried to find a place to settle down. But there was never anywhere that seemed to be quite right for them. Time passed. One daughter grew up, and fell in love, and moved away. But the youngest one stayed just as she had always been; a wild thing, half-child, half-cat, fated never to grow up. But secretly the mother was glad, for a child that would never grow up would never one day leave her.

But the cat-child was not happy. Every day she would walk alone in the woods, and climb trees, and chase birds, and lie for hours in the sun. Every day she would dream of when she could be wholly in her skin. But her mother had forbidden her to ever travel like that again, for fear she would never return to her human form. And so she stayed obedient, neither one thing nor the other. Until one day a strange wild girl came to live in the woods by the village.

But the child knew that her friend was there. Watching through her curtains, she saw the wild girl standing there, waiting for her to come out and play. For three nights she stood there, waiting. For the first night, as a girl. For the second, as a wolf. And for the third, as a tabby cat that sat on the lawn in the moonlight.

And on the third night, the child climbed out of her bedroom window and went to join the tabby cat. Together they ran through the woods, and played, and hunted, the whole night long. And when dawn broke, the girl went back to her home in the village, and greeted her mother with a smile, and spoke to her for the first time –

And the mother wept, because she knew that her daughter had found her soul again, and that now she would grow like other girls, and one day fall in love, and leave, as her older sister had done. For the soul of a child is a wild bird, that always keeps on singing. And the love of a mother is like a cage, that may keep the bird from flying away, but can never stop the song.