“Strait is the gate, and narrow is the way, which leadeth unto life, and few there be that find it.” (Matthew 7:14)

How little you know me, Straitley. I have survived more setbacks than you could ever imagine. I had my daughter at seventeen without ever naming the father. I entered teaching at twenty-three, in a school very like St Oswald’s. I fought for my place every step of the way, through prejudice, sexism and judgement. I have committed two murders; one a crime of passion, the other, a crime of convenience. I am forty-three years old, and finally I am starting to reap the harvest my ambitions have sown. This is my time, Mr Straitley. And no, I am not damaged.

‘A Narrow Door’ is a compulsive journey through the dark places of the human mind, where memory, truth and fact melt away like mirages. It’s irresistibly readable, dark and brilliant with a masterful emotional punch. You won’t regret opening it, and walking through. (Catriona Ward) 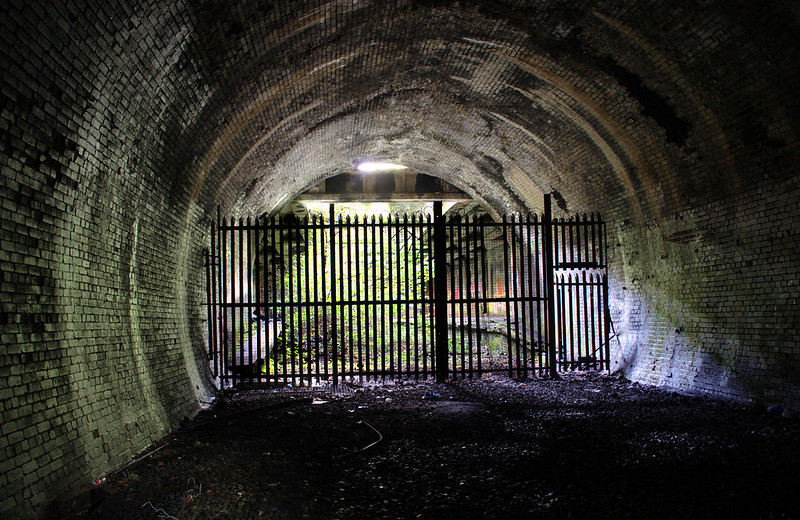 This is the last of a trio of novels set in St Oswald’s Grammar School (GENTLEMEN AND PLAYERS and DIFFERENT CLASS), featuring Roy Straitley, the elderly and quixotic Latin Master, and his personal battle against Suits, e-mail, parents and the passage of time.

Are you studying A NARROW DOOR with your reading group? Here’s my handy reading-group guide (including themed snacks to aid debate!)

The book can be read as a standalone, but if you need them, there are summaries of the previous books here.

Read here for a summary of GENTLEMEN AND PLAYERS.

One year has passed since the events of DIFFERENT CLASS, in which Straitley was forced to confront his past, as that year’s New Head was revealed to be the toxic ex-pupil responsible for one of the darkest episodes of St Oswald’s history. This year, new challenges await; not least the death and subsequent disgrace of Straitley’s best friend, Eric Scoones, plus the arrival of girls in the School, and the appointment of a Headmistress, the first in the School’s 500-year history.

Rebecca Buckfast is not new to the School, having been part of the Crisis Team brought in the previous year to try to turn the School’s fortunes around. Now, as Head, she reveals herself to be a genuine force for change. Although he does not share the new Head’s vision for the School, Straitley views Buckfast as a worthy opponent, and looks forward to taking up her challenge – that is, until a group of pupils report finding what looks like human remains on the site of a new building project. Reporting the find to the new Head, Straitley is astonished to find that she already knows, and using his fierce loyalty to the School – which would surely not survive yet another scandal – as well as his desire to keep Scoones’ dark secret, Buckfast persuades Straitley to listen to her story.

Thus begins a game of chess unlike Straitley has ever known, as Buckfast leads him (and the reader) through the events leading up to the death, beginning with the disappearance of her teenage brother, Conrad, when she was only five years old, and her search to discover the truth. This brings her, as a junior teacher, to take a job at King Henry’s School, St Oswald’s traditional rival, where Conrad vanished without trace nearly 20 years before. Faced with sexism, snobbery and the ghosts of her past, the young Rebecca Price is engulfed into a web of deception and lies, in which every one of her memories and every relationship is suspect.

And as Straitley is drawn deeper into her account, he finds that not only he, but his friend Scoones have parts to play in the tortuous tale. Meanwhile, as the building project nears completion, Buckfast, like Scheherazade, must use her story to survive…

This is a slightly different story to the previous two, although there are still some significant similarities. All of these books have at their heart the idea that the past controls what we do; shapes who we are, and cannot be hidden away for good. Both my protagonists have a secret: Rebecca’s is the human remains under St Oswald’s playing-field; Straitley’s is the fact that his friend, Eric Scoones, was once an abuser of boys. Both want to keep their secrets, Straitley in his misplaced loyalty to Eric and the School; Rebecca for reasons of her own, which are revealed as the narrative unfolds. All of my St Oswald’s stories are (very loosely) based on my experiences as a teacher in a boys’ grammar school in Yorkshire. This one came with the death of a dear old colleague of mine, Mr Fry (who was in some ways the prototype for Straitley) and at a time when the old grammar school had gone co-ed, thereby creating a whole new factory of potential stories. Some of the young Becky Price’s experiences are very similar to mine; others not. (As far as I know, however, no bodies have been found on the site of any of the new buildings. This is probably a good thing.)

Like the two previous books, A NARROW DOOR is written as a dialogue between two first-person narrators; a kind of chess game between Roy Straitley (the White King) and in this case, Rebecca Price/Buckfast (The Black Queen). The adversarial structure remains, but in this case, the relationship between the two opponents is more cordial – for some part of the journey, at least, their interests are aligned.

Q: Can I read this book without having read the others?

A: Absolutely, yes. I’ve tried to write it as a standalone story, as well as something that enriches and completes the other two. Plus, you can read the other books afterwards if you like – I’ve done my best to minimize spoilers.

Q: This is a lot scarier than the other St Oswald’s books. Were you aware while you were writing it that it was a supernatural thriller?

Q: How much of this was based on your experience as a young female teacher in a boys’ grammar school?

A: Some of the details are definitely taken from experience, although the main plot points are not. I had a lot of fun with episodes like: the Banda machine; the file of pre-prepared lessons; the pep talk with the Head of Department; being mistaken for a boy because I was wearing trousers. All those things happened to me pretty much exactly as I wrote them for Rebecca.

Q: How much do you identify with Rebecca?

A: About as much as I do with Straitley; I’m fond of them both, and more importantly, I find them both interesting; but it would be a mistake for anyone to feel that either is a self-portrait. However, I particularly enjoyed writing Rebecca because she is a rare example of a middle-aged woman protagonist in fiction, with all the nuance that entails.

Q: Why did you include a trans pupil?

A: Because some pupils are trans. I’ve taught several over my fifteen years in the profession, although in those days pupils were a lot less articulate about issues of gender and identity than they are nowadays, and they wouldn’t have expressed it as such. Ben and his friends are a different kind; articulate and unafraid. I like to think that even an old stickler like Straitley has the capacity to understand that our children can teach us as much as we teach them.

Q: Will there be more St Oswald’s books?

A: I genuinely don’t know. I think this one feels like a full stop, rather than just a punctuation point. But I’m always reluctant to say I’ll never revisit a series again (partly because once I’ve said no, it’s nearly always a certainty that I will)…