Are you planning to read this book as part of a readers’ discussion group? Here are a few resources and some questions for discussion to help yoiu get started. (Note that questions do contain spoilers, so please read the book first if you want to avoid them!)

The novel is based in a fictional village near Angers, in Brittany. Learn more about the region here.

The story takes place against the background of World War 2. Here’s some background on the region’s war history.

Framboise and her siblings are all named after fruit. Try making your own raspberry liqueur at home using this simple recipe. 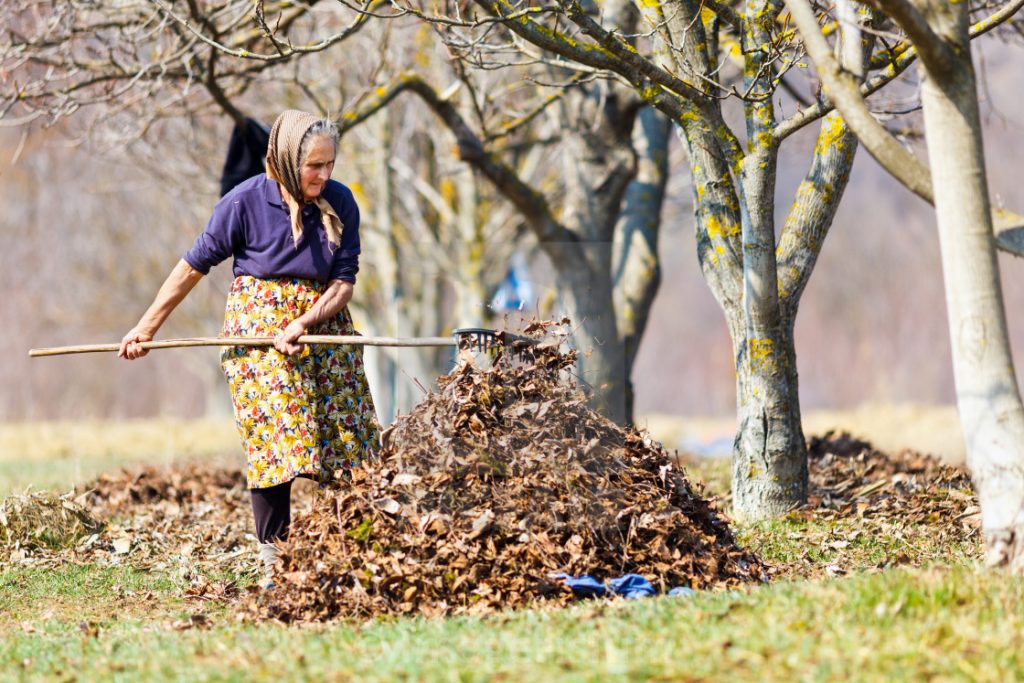