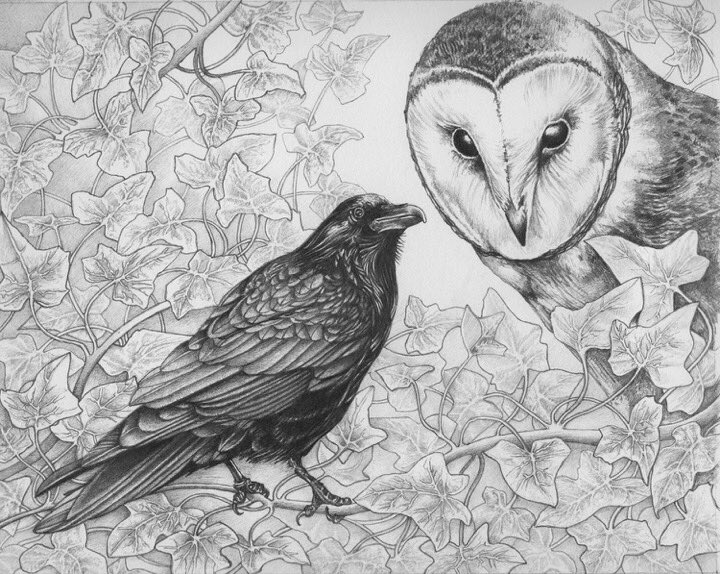 I once did an interview on stage with a writer of literary fiction, who asked me in all seriousness, in front of an audience of 600 people, why I chose to dabble in fantasy when I had written serious books. I tell this story regularly (especially at fantasy conventions, where it always gets big laughs) to illustrate the deep divide that still exists between the world of literary fiction (salons, festivals, prizes) and that of genre (cosplay, dragons), and the terrible ignorance of those who really ought to know better.

Every year, the fantasy world rolls its eyes as a (seasoned, white, male) novelist better known for literary work “discovers” the existence of fantasy. This novelist will then proceed to speak at literary salons and festivals, earnestly telling the public that their novel is really not fantasy, despite featuring sleeping giants, talking animals or goddesses in human form. They may mention the term “magic realism”. They will almost certainly claim that their work is a metaphor for Life, as opposed to those lesser books, written merely to entertain.

But here’s the thing. Fantasy is the earliest, most universal kind of literature. Our culture is rich with folklore and myth; together they form the backbone of our artistic inheritance. Beowulf is fantasy: Gilgamesh is fantasy; the Book of Revelation is filled with the tropes of fantasy fiction. We cannot ignore the way in which folklore, fairytale and fantasy have shaped our literary traditions: from Shakespeare’s A Midsummer Night’s Dream to the ghost of Catherine Earnshaw at the window in Wuthering Heights, our literature is filled with more or less obvious references to stories we learnt in childhood.

But although we now think of fairy tales as being written for children, historically, they were anything but. Grimm’s fairy tales; La Fontaine’s fables; Child’s Ballads; the Mabinogion; all these were written for adults, and contai dark and challenging themes. Fantasy has never been about escaping the real world: it’s about making sense of a dangerous and irrational reality. Behind the tropes of fantasy are the things that have always mattered most; the fear of death; the hope for change; the belief that love can save us; the knowledge that monsters can be overcome, and that good can overcome evil. In a pre-Freudian world, the fairytale is the secret vocabulary of the subconscious; allowing people to speak in code about things that are otherwise taboo. And far from being childish or whimsical, folklore has always been filled with violence; cruelty; abuse.

But unlike Life, stories give those things a sense of order. In folklore and fairytale, justice triumphs; evil is punished; the monster is slain. Without this desire to impose order on a chaotic world, to shape the narrative as the storyteller sees fit, we would have no literature. And behind every literary masterwork lurks a fairytale in disguise: a rags-to-riches Cinderella behind Oliver Twist; a Bluebeard hidden behind Jane Eyre. The Hero’s Journey is Gilgamesh, but it is also James Joyce’s Ulysses. Folklore and fairytales are the lens through which we examine our world; which is why I chose to rework the Orpheus myth as a metaphor for grief. Fay’s journey to the Land of Death runs parallel to the stages of grief: first, denial; anger; bargaining; despair; and finally, acceptance. And because this is a fairytale, there’s another stage, which is a kind of magical redemption; the hope that monsters – even Death – can sometimes be overcome.